The Museum of Popular Arts and Traditions 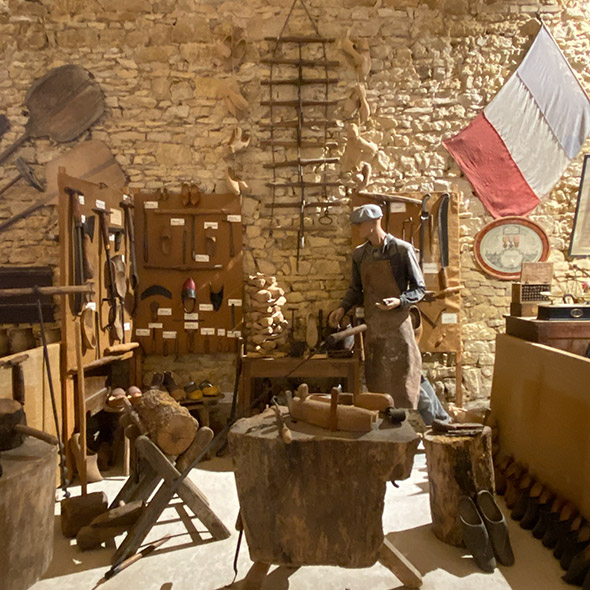 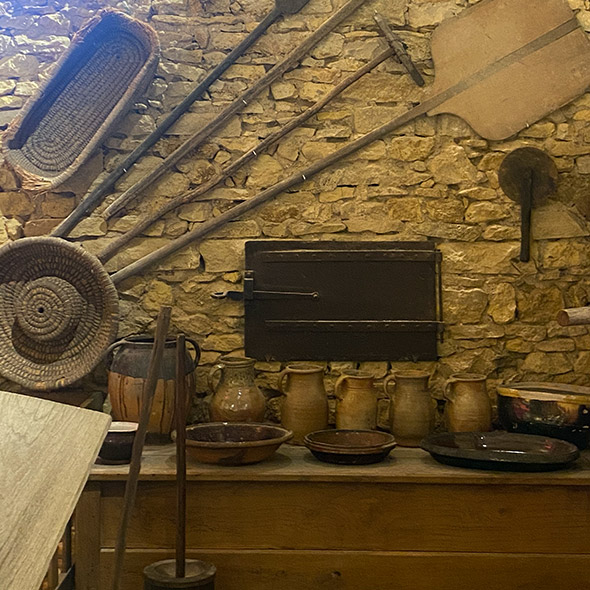 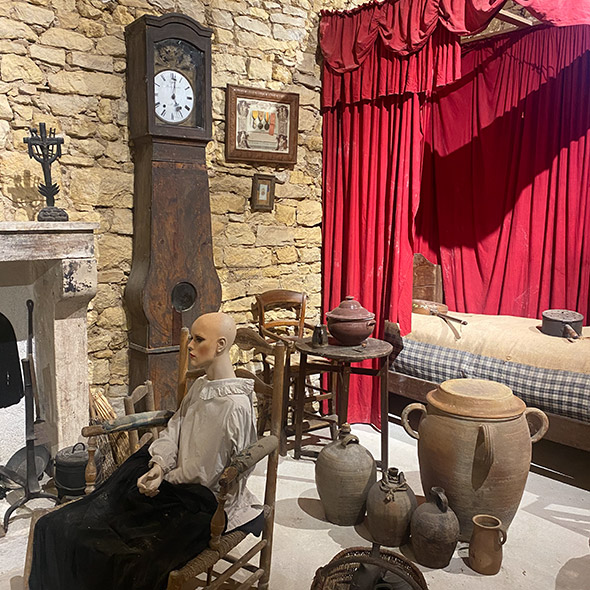 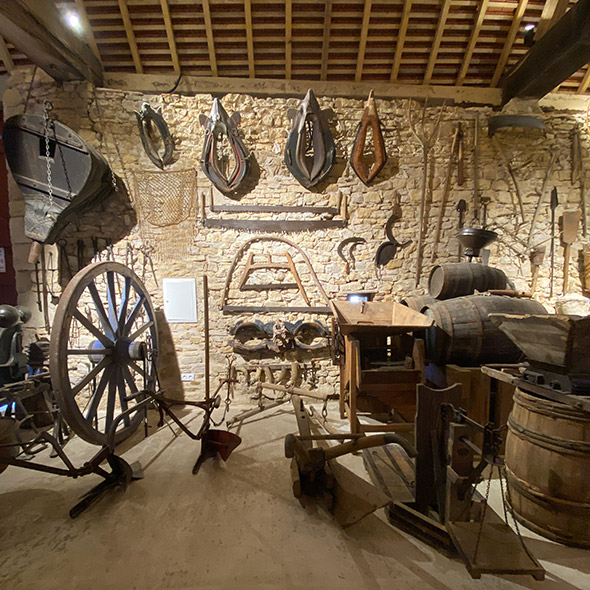 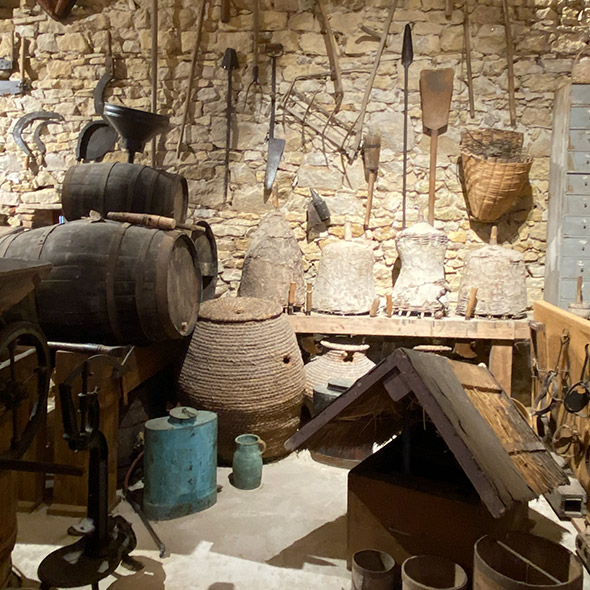 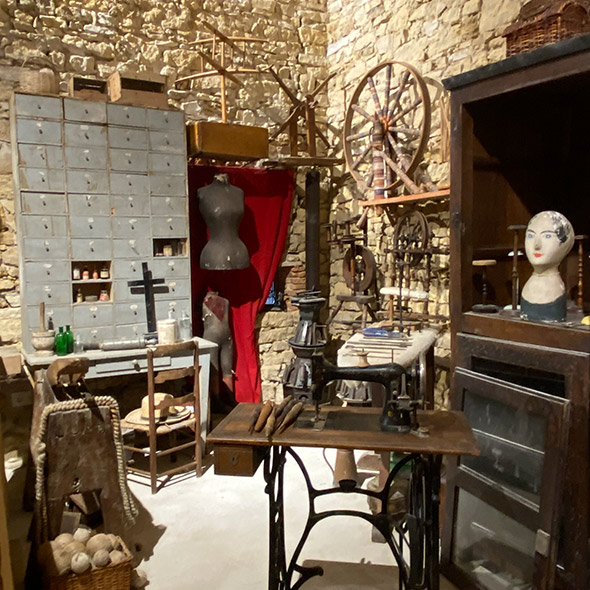 In 1914 Ainay-le-Vieil had about 510 inhabitants. It is a very lively village of farmers who work the land in farms or tenant farms, generally for several generations. There are a large number of craftsmen practising skills that have mostly been forgotten, and a "floating" population of boatmen and bargemen work with their barges on the Berry canal.

Created with the collaboration of the Mayor Marie Sartin, the inhabitants of the village and neighbouring villages as well as the Saint-Vic Museum in Saint-Amand-Montrond, our museum is a tribute to this traditional France that has partly disappeared.

Many still remember the craftsmen of Ainay-le-Vieil

The hurdy-gurdy player Alfred Lampérière and the accordionist Jean-Baptiste Fourdachon who make the whole village dance at every festival.